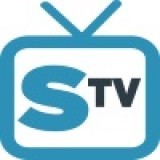 In Season Two, Hanna risks her freedom to rescue her friend Clara (Yasmin Monet Prince) from the clutches of the Utrax program, now run by John Carmichael (Dermot Mulroney) and his second in command, Leo Garner (Anthony Welsh). Hanna finds help in the unlikely form of her previous nemesis, CIA agent Marissa Wiegler (Mireille Enos), who must protect both herself and Hanna from the ruthless organization she once trusted. Yet as Hanna delves deeper into the elusive world of The Meadows and meets others like herself, including Sandy (Áine Rose Daly) and Jules (Gianna Kiehl), she begins to question her role in the larger context of Utrax’s assassin program and ultimately, where she truly belongs.
25 images — 2 years ago
Most recent 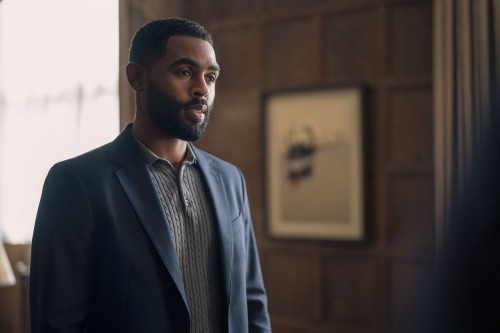 There's nothing to show here.